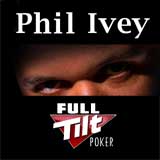 Phil Ivey is considered to be one of the best poker players in the world, although he is currently ranking 3rd in the poker all time money list with more than $13 Million in total Career Tournament Earnings.

Learn and chat with the poker pros online at Full Tilt Poker, make your first deposit and get a 100% bonus up to $600, the minimum deposit is just $10 at FullTilt Poker. 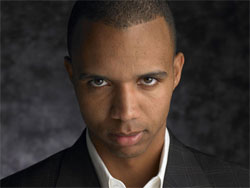 Phil Ivey won his first WSOP bracelet in 2000 in a Pot Limit Omaha event where he beat both Phil Hellmuth and Amarillo Slim to win the title at the age of 23. 2005 was a good year for Ivey he won 3 WSOP bracelets including several other big events that year.

In 2009 Phil Ivey not only won 2 WSOP bracelets he also made the WSOP main event final table, Ivey finished in 7th place increasing his career tournament earnings by an extra $1.4 million.

Given the rate at which Phil Ivey wins WSOP bracelets verses the bracelet winning leader Phil Hellmuth who currently has 11 to his name but hasn't won a bracelet in many years, he could take the lead within the next few years. 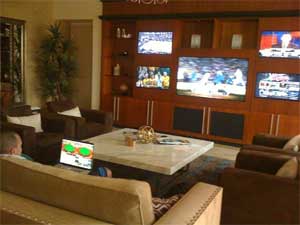 Want to learn how to play poker like Phil Ivey? an announcement was released on the official Phil Ivey Website with an impressive flash intro stating: "Now I'm going to teach the whole world to win at poker" Coming Soon!. The website has been updated with the website title as Phil Ivey - Teaching the World to Win at Poker!

Is Phil Ivey going release the secrets to his successful poker career? 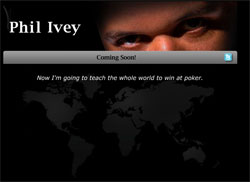