World Series of Poker have announced two new members for the Poker Hall of Fame, Erik Seidel and Dan Harrington will now make up the 40 members in this elite group of poker ambassadors. The new members will be inducted in a ceremony just before the WSOP final table in November.

There are now 18 living members of the initial 40 members elected, only one or two new members are elected each year.

The Poker Hall of Fame was established back in 1979 by the World Series of Poker, it was created to honor the poker legends who were the most influential players and contributors to the game of poker. 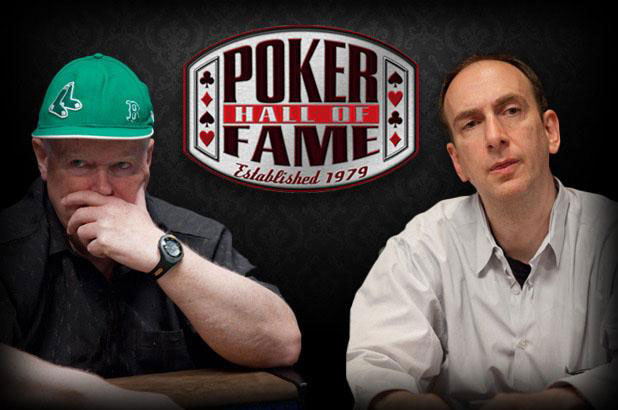 Erik Seidel is the first Team Full Tilt Poker pro to be elected as a member of the Poker Hall of Fame. Seidel is a good choice for such an honor with some impressive achievements in his poker career.